In my most recent escapades in the city where players play, I recharged my Atlanta Battery as well as en-Joy-ed (Cafe) the many (8)Arms of the city. See what I mean below:

Hello new playground in the OTP-ITP* corner of the city! This new shiny toy that the Atlanta Braves call home is a truly spectacular experience for any baseball fan whether you’re tallying stats or tallying beers. Five years ago when I lived in the up-and-coming Inman Park, the ITP city-dweller would turn his or her nose up to any OTP-ers as they were clearly not withe the “scene”. But with the evolution of horrendous traffic and more people moving to the NYC of the south, popular city elitists and influencers have begun moving outside of the perimeter. 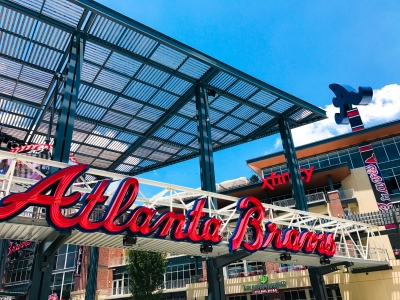 Take the Braves for instance, an iconic Atlanta franchise moved their home north of the city closer to suburbia (and fan base) and took many factors we love about the city with them. Fox Brother’s BBQ, Antico, H&F Burger, Ford Fry’s Tex-Mex concept – El Felix, Dress Up Boutique and many others have signed up for the sweet Southern, suburban charm of the new Braves country in the Battery Atlanta. 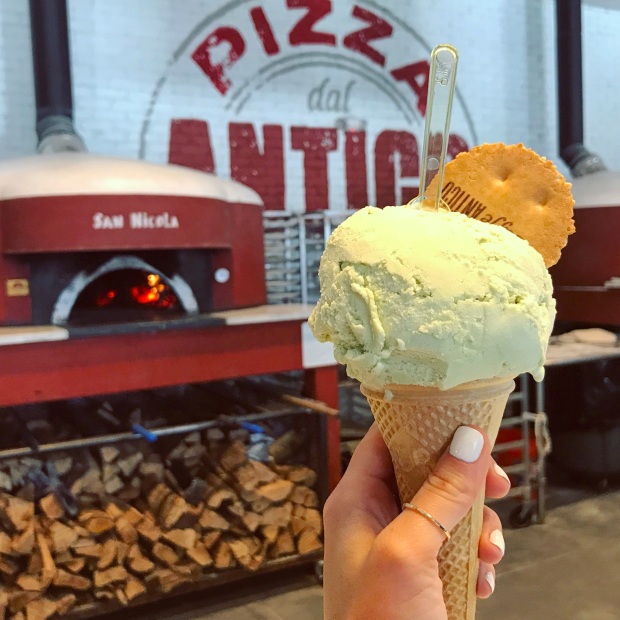 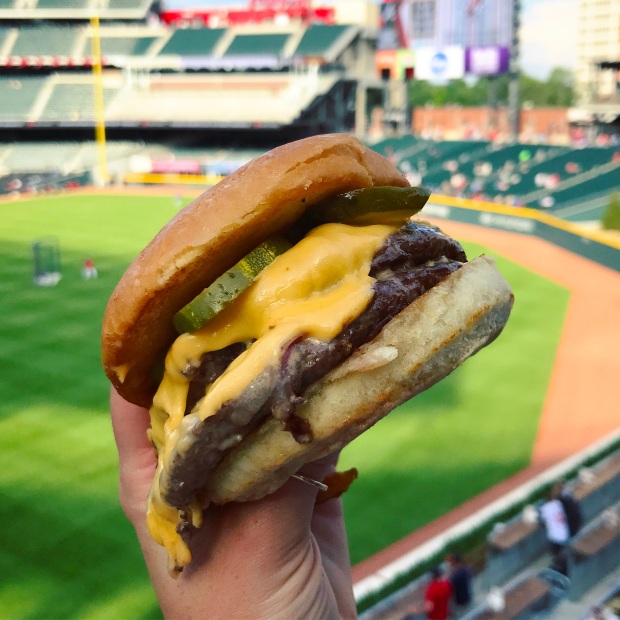 If you call yourself an ATLien and have lived in the city within the past five years, then you know Joy and you know her cafe, Joy Cafe. A breakfast and lunch hotspot since 2011 in the Buckhead community, the quintessential neighborhood cafe relocated to the central area of Midtown earlier this year. Joy Cafe has brought joy to those in Midtown, and without any grand announcement or advertising, has seen an unprecedented number of customers since opening the new location. The French-style bistro currently serves breakfast and lunch with dinner coming soon, as well as a hearty selection of pastries and now, cocktails (for those unfamiliar, the former location was an alcohol-free zone). The food is an ode to southern cooking with some of the best biscuits, sawmill gravy and grits around town. If you’re looking for a place truly representative of southern charm and hospitality along with great food, look no further than Joy Cafe. 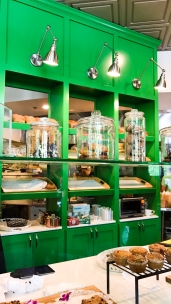 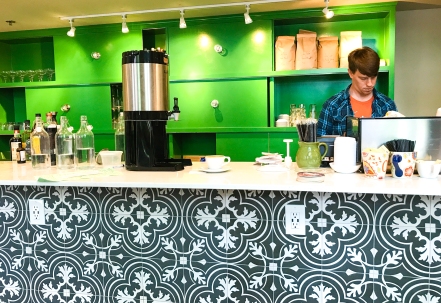 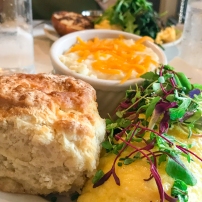 This early-morning-to-late-night, indoor-outdoor cafe/diner/bar has constantly made me question why I ever left Atlanta and my conveniently close neighborhood of Inman Park (no offense, Milwaukee). The quaint establishment which has been open since last fall is situated just north of Ponce City Market with a view of the Reincarnation mural by the incredibly talented Atlanta-native Greg Mike. It can also be referred to as the city’s hidden gem. 8 ARM’s indoor space, which is actually quite large, has white-washed walls and a simple serenity suitable for any work-from-the-coffee-shop type. The outdoor patio gives off all the feels of a hip bodega in the streets of South Beach, with playful colors and tropical-themed wallpaper that scream meet me here in the after glow. The cocktails are ever so refreshing for a hot summer day or night, and the food is magnificent as well. I highly recommend the crab cake sandwich. 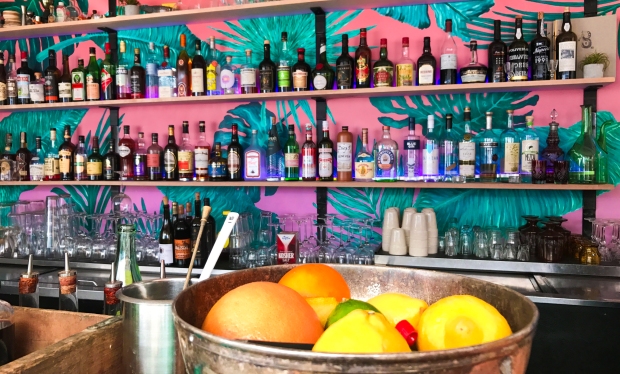 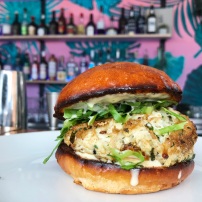 While Atlanta always has a plethora of new restaurants popping up, I always love to check out Nine Mile Station and Skyline Park while visiting. The frosé alone will keep you cool while soaking in the sun and city views. Be sure to make a reservation ahead of time at Nine Mile Station, and definitely get the Picnic Basket to snack on. Check out my last roof-top adventure here.

*If you need more information on ITP/OTP or Atlanta slang in general, check out this handy guide by Buzzfeed here.